World leaders pledge to protect nature ahead of biodiversity summit 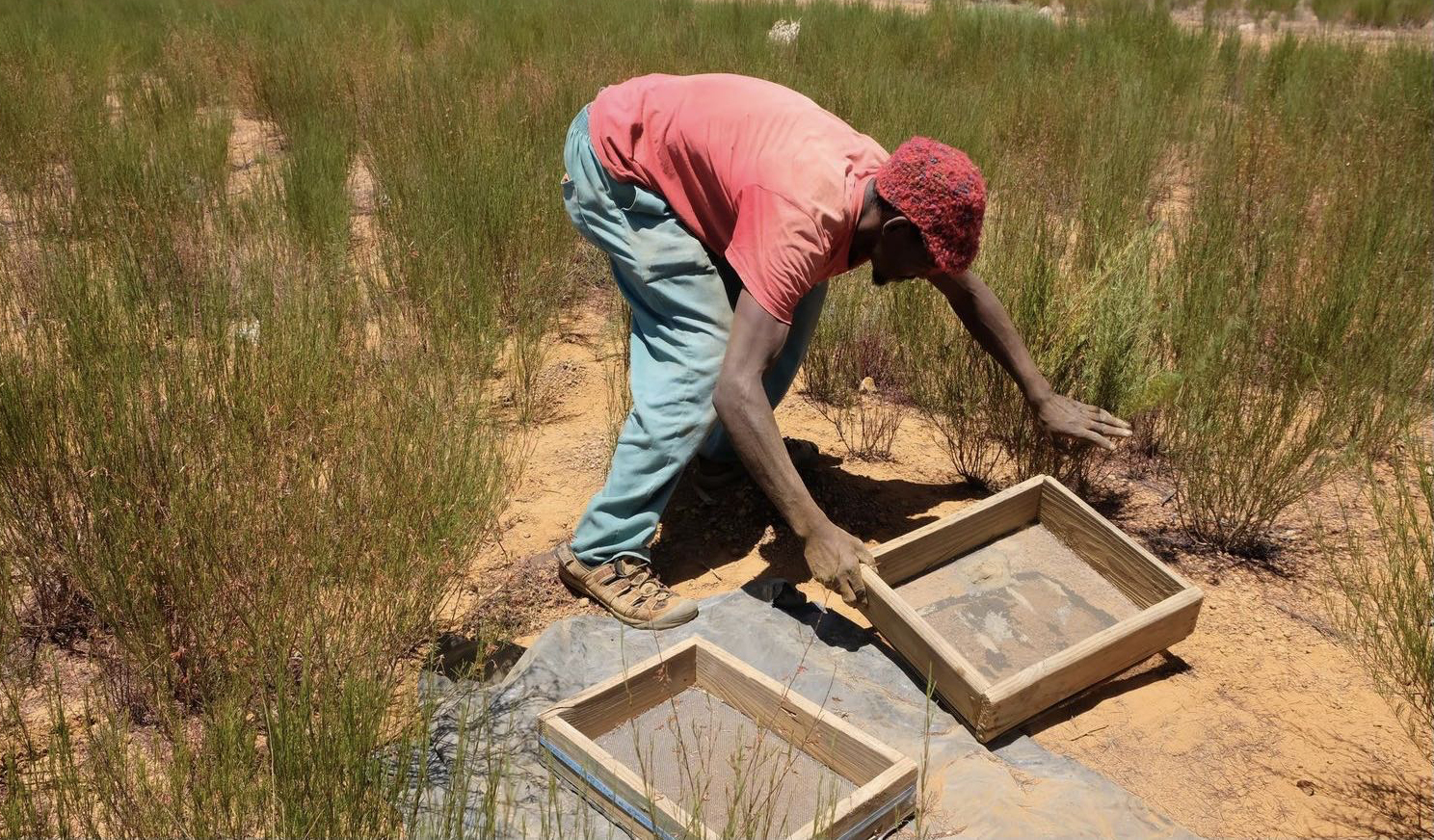 Political leaders from 64 countries have pledged to protect the environment and reverse massive loss of species ahead of the United Nations Summit on Biodiversity, which is scheduled to be held in New York on Wednesday.

They committed to work towards a range of issues, including climate change, marine ecosystem protection, sustainable land use, restoring migration routes and many other areas to prevent the alarming scale of biodiversity loss in the world.

"This pledge is a recognition of this crisis and an expression of the need for a profound re-commitment from world leaders to take urgent action," stated the signed document.

"Against the backdrop of COVID-19, which has crippled the world's economies and pressured governments everywhere to begin the process of rebuilding and renewing, decisions made now will have ramifications for all of us and for generations to come."

With the world facing the coronavirus pandemic and failing to meet the 2020 biodiversity targets agreed in 2010, the summit would be an opportunity for world leaders to revise their goals and commitment to protect nature.

"The connections between human well-being and the health of our ecosystems are extensive," said Elizabeth Maruma Mrema, executive secretary of the Convention on Biological Diversity (CBD) at the round table "Biodiversity Beyond 2020: Building a Shared Future for All Life on Earth."

"The challenges of climate change and COVID-19 show us the importance of biodiversity conservation and sustainable use to ensure a more secure, inclusive and resilient world," she added.      Many experts have established strong links between biodiversity loss and viral outbreaks, seeking a concentrated global effort for sustainable development.

A series of studies have also exposed the alarming loss of wild animals and plants because of human activities. The Intergovernmental Science-Policy Platform on Biodiversity and Ecosystem Services (IPBES) report last year found nearly 1 million species are on the verge of extinction.

The Living Planet Report prepared by the World Wildlife Fund (WWF) and Zoological Society of London calculated global populations of mammals, birds, amphibians, reptiles and fish decline by an average two-third in less than half a century.

In order to protect the global biodiversity, world leaders committed to 20 targets in 2010 during a meeting at Aichi in Japan. None of the 20 targets agreed on by the governments were able to be met, found a review of the 'Aichi Targets" released early this month.  The summit will be an opportunity to demonstrate ambition to accelerate action on controlling and reversing the biodiversity loss, said the CBD. The commitments made at New York would undergo revision and leaders would decide a new biodiversity framework during the Conference of Parties (COP15), UN Biodiversity Conference in Kunming, China next year.

"We call on all leaders to build on this ambition at the forthcoming UN Summit on Biodiversity," said Marco Lambertini, director general of WWF-International.

"Together, they must develop and agree on a shared plan for the biodiversity and climate negotiations scheduled for next year, to secure a carbon-neutral, nature-positive and equitable future for all. There has never been a more crucial time to act for nature than now," he added.


Disclaimer: Fairsky strives to use the information accurately and objectively, but does not guarantee whether necessary changes are required. This article is not original of Fairsky. And it does not means we agree with the opinions views and not be responsible for its authenticity. The information provided by Fairsky is for the customer's reference only and should not be used as a substitute for the customer's own independent judgment. Any decision made by the Customer is not related to Fairsky. For enquiries, please contact chem@fairskyindustrial.com.
Online Service 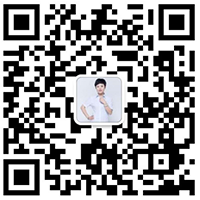